KAFRED is 2017 Winner of the TO-DO! Eco-Tourism Competition!

Bigodi Wetlands has won the prestigious TO DO! 2017 International Contest for Socially Responsible Tourism, based in southern Germany, and a world-wide competition among thousands of worthy eco-tourism sites. For more information please see http://www.todo-contest.org/preistraeger-en/uganda17-01.html.

The following pictures displays a poster listing the winners, the To Do! Award Certificates for KAFRED and his Excellency the Ambassador of Uganda to Germany, Mr. Marcel Robert Tibaleka, attending the award ceremony. 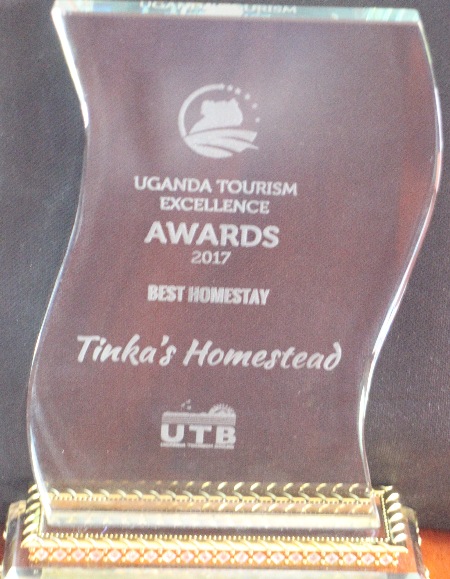 In South Africa on April 16, 2015, Bigodi Wetlands Sanctuary / KAFRED received the Silver award as Best Destination for Responsible Tourism in Africa, the only Ugandan site to be so honored. Asyanut Tours / Safaris and Great Lakes Safaris accepted the award on Bigodi’s behalf, John Tinka being unable to travel to Capetown on short notice. There is more information at the award website. 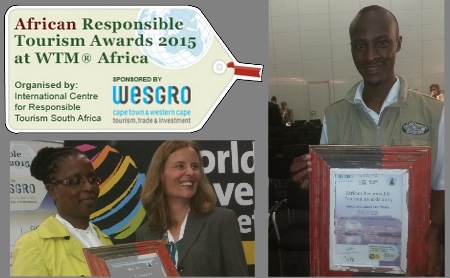 In 2012 the UN honored KAFRED by publishing a case study featuring selected organizations that had won the UNDP prestigious Equator Prize (see below). KAFRED was one of 13 winners from across Africa included in the study.

From the Case Study’s introduction:

“Local and indigenous communities across the world are advancing innovative sustainable development solutions that work for people and for nature. Few publications or case studies tell the full story of how such initiatives evolve, the breadth of their impacts, or how they change over time. Fewer still have undertaken to tell these stories with community practitioners themselves guiding the narrative.

“To mark its 10-year anniversary, the Equator Initiative aims to fill this gap. The following case study is one in a growing series that details the work of Equator Prize winners – vetted and peer-reviewed best practices in community-based environmental conservation and sustainable livelihoods. These cases are intended to inspire the policy dialogue needed to take local success to scale, to improve the global knowledge base on local environment and development solutions, and to serve as models for replication.” 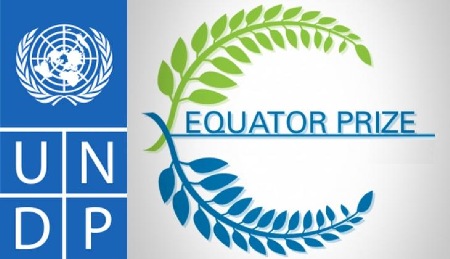 In 2010 the UN Development Program awarded its prestigious Equator Prize to KAFRED. Uganda’s only Equator Prize winner has been KAFRED, which won the award also in 2004.

From the 2010 award announcement:

“The [Equator Prize] winners are a remarkable group of local and indigenous communities who join past Equator Prize winners in what is a growing network of leading best practice in biodiversity conservation and poverty reduction. We wish to congratulate the winners and to thank everyone that took the time to submit a nomination.

“Equator Prize 2010 winners will be celebrated at a High-Level Event at the American Museum of Natural History [in New York City] on 20 September 2010. Representatives from winning communities will also participate in the Community Summit dialogue space, to be held in conjunction with the United Nations General Assembly in New York. We look forward to meeting the new winners and to working with our broad partnership to get their stories out to the world.”